How Cognitive Design Helps You Reach Your Audience

Looking at the two screens above, which one best visualizes the main information?

However, every day we keep bumping into slides and other visual supports that confuse more than explain.

Cognitive design applies to the visual language elements that accelerate understanding and persuasion through association, memory, reasoning, imagination and perception.  Only that which effectively supports understanding appears on the screen.

The most common practices nowadays, in the Brazilian scenario of presentations, do not follow this concept.

On the one hand, there is a tendency to minimize the importance of the visual aspect. It’s an adaptation of some existing document: the table that was part of a report is likewise used for a slide in a presentation or for a distance learning video, for example. We assume that the message will be understood by the context.  In general, it’s not.

When the message is not tailored to the medium, there is more noise than information. This so-called visual pollution distracts and causes estrangement and rejection. The brain withdraws instead of approaching. It does not promote empathy or persuasion. Nor does it build memory.

Another common practice attempts to counteract what we just mentioned. To make it friendlier, to make the visual aspect “prettier”. The slide is given a decorative nature, as in the example above. The image does not add much, without the context, right? And, at the same time, it is so interesting that it draws attention away from what is being said.  A simple way to recognize whether this has occurred is when you remember the image, but can’t associate it with the related content.

Cognitive design, which is closer to instructional design, delves into the symbolic universe of each behavioral profile in the audience and is intrinsically used to support the thought through visual representations.

The visual result is leaner, simpler, lighter and more communicative. 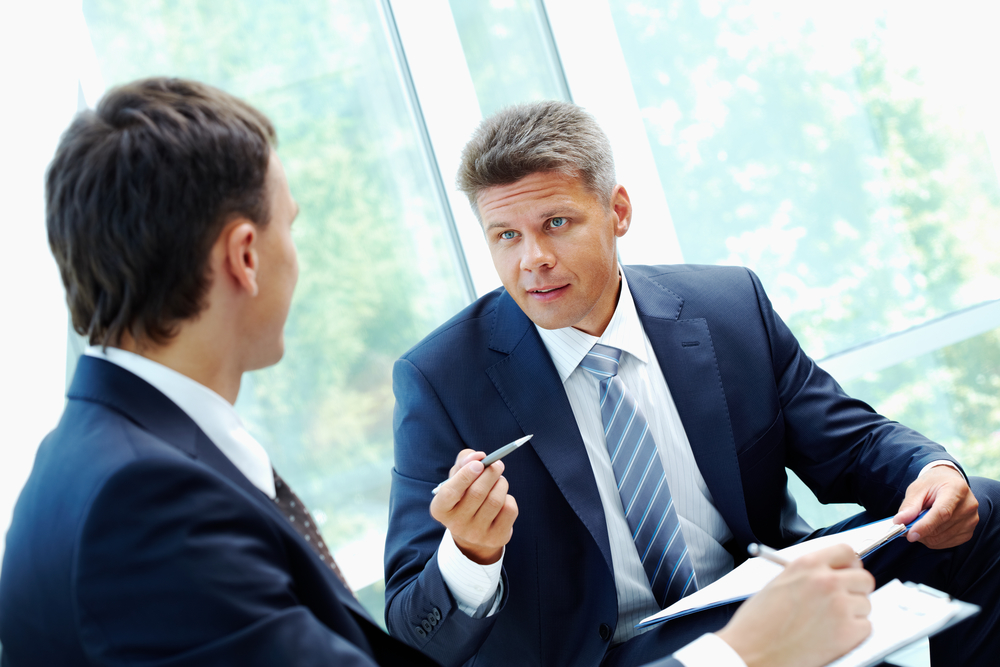 Just one word can lead you to a Yes

Did you present your idea or your product and the person remains in doubt ou wary?

Don’t know if that goes ahead?

A certain detail can still lacking to make the individual accept what you’re saying.

What could it be?

It might really be a word. A word that would connect and maintain a high level of attention to engage and move people toward making a decision.

And these words are often more subtle than we imagine. They are embedded, naturally, in the way we talk. We’ve already said that linguists claim that the main function of language is to persuade. For this reason, basic words have great potential.

Scientists used a supercomputer and a technique called stylometry* to analyze bestsellers, as well as books that were not successful, and found major differences between the two.

The study, supported by the scientific computing department of Stony Brook University, showed that the most successful books frequently use conjunctions, such as “and”, “but” and “or” for connecting sentences, as well as prepositions.Prepositions, nouns, pronouns, determinants (words that precede nouns to indicate whether the noun is specific or general, such as “your letter”) and adjectives are also predictors of successful books.

Less successful books are characterized by a higher percentage of verbs, adverbs and foreign words. They also contain more topical words that can be almost cliché, such as love, typical places and extreme and negative words.

You could argue that these tips only apply to written texts in English, but bear in mind that the brain that processes is the same! And notice that the connection words, indicated in the chart above, are those that help create contrasts, noted by Nancy Duarte, as part of the pattern of success in presentations and speeches that went down in history!

*Statistical stylometry is the statistical analysis of variations in literary style between one author or style and another.